Untreated systemic Degos disease may result in GI perforations, sepsis, damage to the lining around the lungs (pleura), and strokes.

What Does Degos Disease Have to do With Scleroderma?

Potential for overlap with Degos disease can be found in individuals with scleroderma, dermatomyositis, and lupus. Better understanding of Degos disease may lead to improved therapies and greater insight into the vascular aspect of these other disorders.

Connect with others affected by Degos disease by visiting the Degos Disease Support Network, a patient-run informational hub.

If you are diagnosed with Degos disease, sign up for our patient registry. 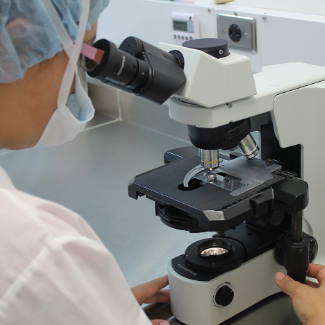